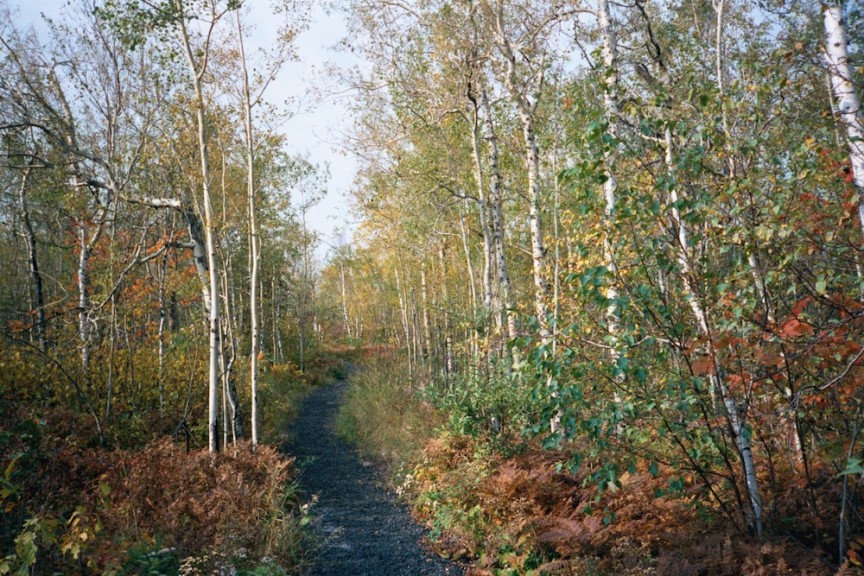 When you think the world can’t do without you, put your hand in a bucket of water; pull it out and measure the size of the hole.

Don’t apologize for success.  As Dizzy Dean said, ” Pardner, It ain’t braggin’ if you can back it up.”

To learn more; say I don’t know, I don’t understand, help me.

Always carry a pen and note paper.  Great ideas come out of the clear blue.  Write them down.

Don’t make decisions until you have to, but make a decision when you have to.

Be a good example, you never know who might be watching and be encouraged.

Better to try and fail than to never have tired.

Be observant.  See what is going on around you.

The calm of being in the right place and knowing it comes naturally to some and must be learned by others.
From Lake Wobegon

Make a list of things to study in the Bible.

Keep a copy of the Lutheran Book of Worship in your library.  Read the sections you don’t ordinarily use on Sundays.

Don’t sail out further than you can row back.
Danish Proverb

We are what we train ourselves to be.

A handful of patience is worth a bushel of brains.

It’s not how fast you go but how well you go fast.

The dullest pencil is better than the sharpest mind.

If it isn’t written down, it never happened.

Risk not thy whole wad.

There is more nobility in being a good Hun than in being a poor chieftain.
(From the book, Leadership Secrets of Attila the Hun)

Every Hun is responsible for shaping his life’s circumstances and experiences into success, (no one else) can do for a Hun what he neglects to do for himself.
(From the book, Leadership Secrets of Attila the Hun)

Old minds are like old horses; you must exercise them if wish to keep them in working order.
John Quincy Adams

I never give them hell; I just tell them the truth and they think it is hell.
Harry S. Truman

Do not fear the winds of adversity.  Remember: A kite rises against the wind rather than with it.

The speed of the leader determines the rate of the pack.

The race is not always to the swift…but to those who keep on running.

Some people dream of worthy accomplishments while others stay awake and do them.

PERSISTENCE…
“Nothing in the world can take the place of persistence.  Talent will not; nothing is more common than unsuccessful men with talent.  Genius will not; unrewarded genius is almost a proverb.  Education will not; the world is full of educated derelicts. Persistence and determination alone are omnipotent.”
Calvin Coolidge

No one is ever old enough to know better

You can’t out think a man who isn’t thinking

Some people are like blisters.  They don’t show up until all the work is done

Before you give someone a piece of your mind, make sure you can spare it.

“And the truth, I’ve never known a man worth his salt who in the long run, deep down in his heart, didn’t appreciate the grind, the discipline.  There is something in good men that really yearns for, needs, discipline and the harsh reality of head-to-head combat.”

” I don’t say these things because I believe in the ‘brute’ nature of man or that men must be brutalized to be combative.  I believe in God, and I believe in human decency.  But I firmly believe that any man’s finest hour — his greatest fulfillment to all he holds dear — is that moment when he has worked his heart out in a good cause and lies exhausted on the field of battle — victorious.”